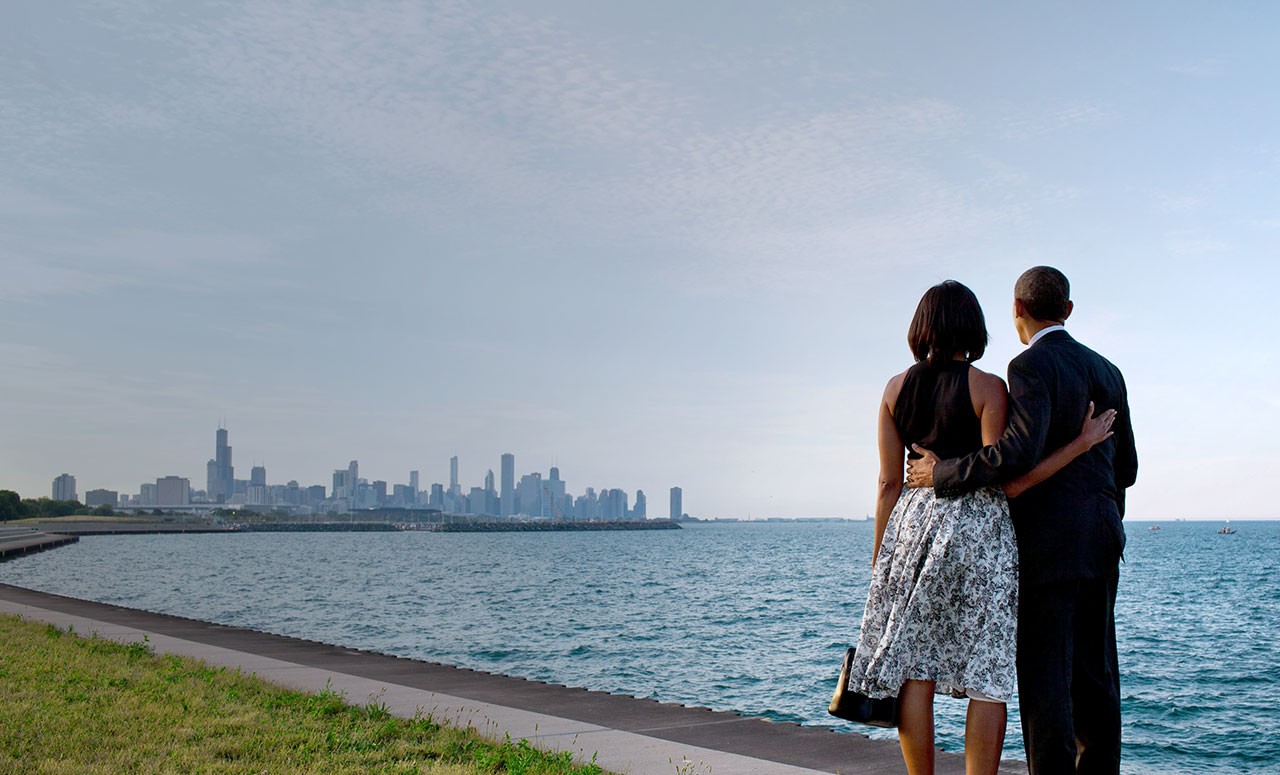 In August 2013, the University of Chicago retained Anderson Economic Group to estimate the potential economic impact of the Barack Obama Presidential Library and Museum (Obama Library) if it were to locate at one of three proposed sites on the South Side of Chicago.

AEG performed extensive research on the attendance and operations for presidential libraries and museums across the country. We also worked closely with architects, urban planners, the National Archives, and the University of Chicago to better understand the potential scope of the project, the operations of presidential libraries and museums, and how the Obama Library might have a unique impact.

AEG estimated the potential attendance to the Obama Library, as well as the net economic impact the library would have on the city due to construction, operations, and the attraction of new visitors. We found that the construction phase would have a $600 million impact on economic output in the city over the course of several years. We also found that the Obama Library could attract over 100,000 visitors annually that would not otherwise come to the city, contributing to an annual economic impact of $220 million and 1,900 net new jobs.

A particular point of emphasis was the economic impact for the local community in the proposed South Side neighborhoods that could serve as sites for the Obama Library. These neighborhoods, which currently suffer from a lack of investment, would experience an estimated $30 million in spending by visitors to the Obama Library at local restaurants and retailers.

The full report was provided to the University of Chicago in April 2014 and included with their full proposal to the Obama Foundation. An additional memorandum was provided later, covering the potential long-term impact and variation in attendance over time. The University of Chicago released the report to multiple news sources and presented our main findings on their website, but the full report has not been publicly released.

During the site selection process, estimates from the report appeared in the Chicago Tribune, the Chicago Sun-Times, the New York Times, the Wall Street Journal, and many more. One of the report’s authors, Jason Horwitz, was interviewed to discuss the economic impact of the Obama Library by NPR Marketplace and by the Matt McGill Show on WVON in Chicago. On May 12, 2015, the Obama Foundation officially announced the Obama Library would be located at one of two sites near the University of Chicago, both of which were contemplated in the AEG report.