Anderson Economic Group has been closely following the U.S. legal cannabis market since 2015. Our market benchmarks and monthly AndCan® Index offer the industry’s gold standard for demand analysis across all 50 states, and our widely-cited experts are unmatched at interpreting data in this field.

Anderson Economic Group’s monthly AndCan® Index was launched in June 2017. It reflects observed demand from U.S. states that have legalized cannabis, and estimates latent demand in states where data on observed demand are unavailable.

The AndCan® Index builds upon:

Comments from other professional economists have been incorporated into the AndCan Index, as has additional research by Anderson Economic Group consultants.

In March 2019, Anderson Economic Group released the 2019 benchmarked AndCan Index, which included a number of methodological and data improvements. They added data for a number of states that were not included in the original index, and updated the AndCan methodology to take advantage of new data. 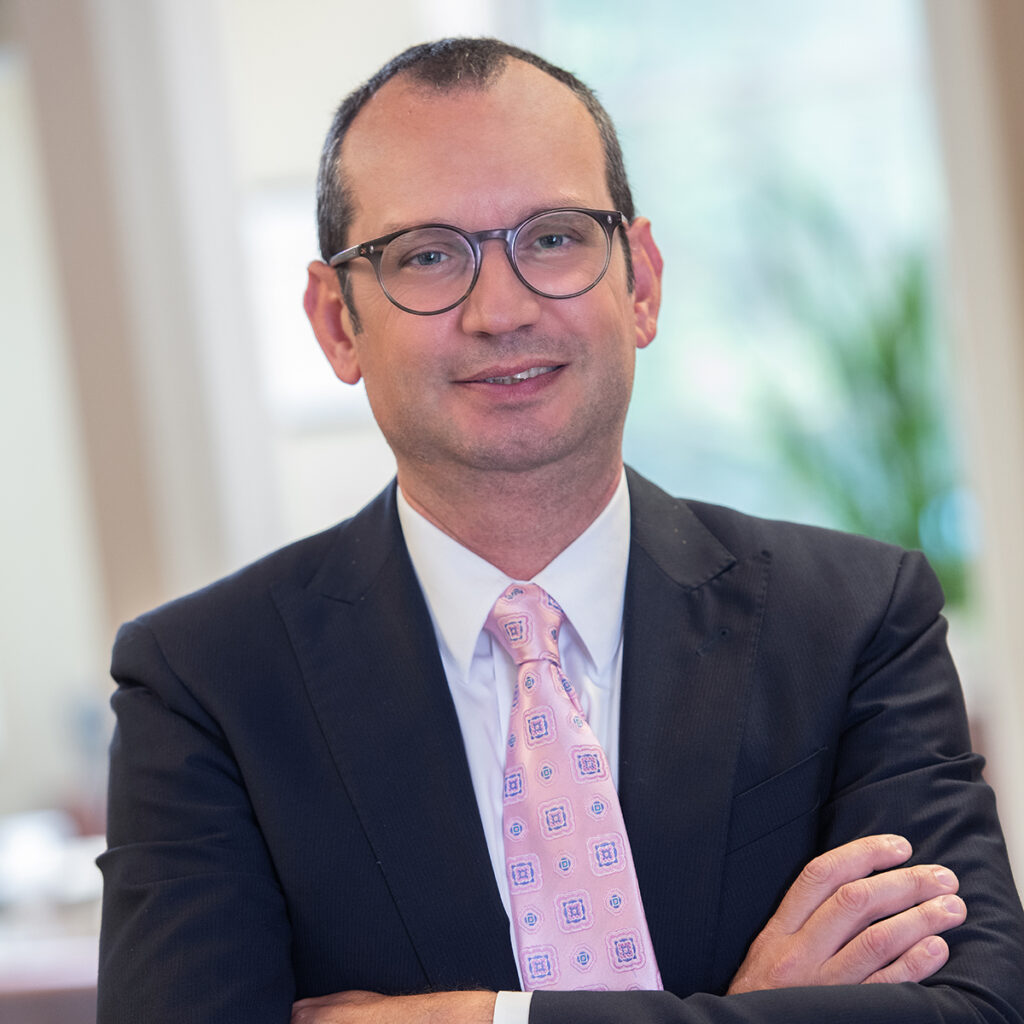 We work one on one with you to identify unique challenges and apply industry expertise to solve your most complex business problems.