Ms. Theile also serves as a consultant and has managed projects in each of the firm’s practice areas. Her work includes a survey of attendance and spending at a multi-week event, a minority valuation for a beer distributor, an analysis of power transmission infrastructure projects, and an economic impact survey related to auto insurance legislation in Michigan. Other projects include a global survey of water intensive companies in order to gauge the value of water management innovation, and The State Economic Handbook, 2008, 2009, and 2010 published by Palgrave Macmillan. She has also contributed to previous reports including Automation Alley’s annual Technology Industry Report and Michigan’s University Research Corridor’s annual Economic Impact Report.

Prior to joining AEG, Ms. Theile worked in the executive office of Michigan’s attorney general, where she assisted with research and external affairs. Her previous work also includes political fundraising and work for the Michigan Senate.

Ms. Theile is a graduate of Michigan State University’s James Madison College, where she received a BA in international relations with a specialization in political economy. 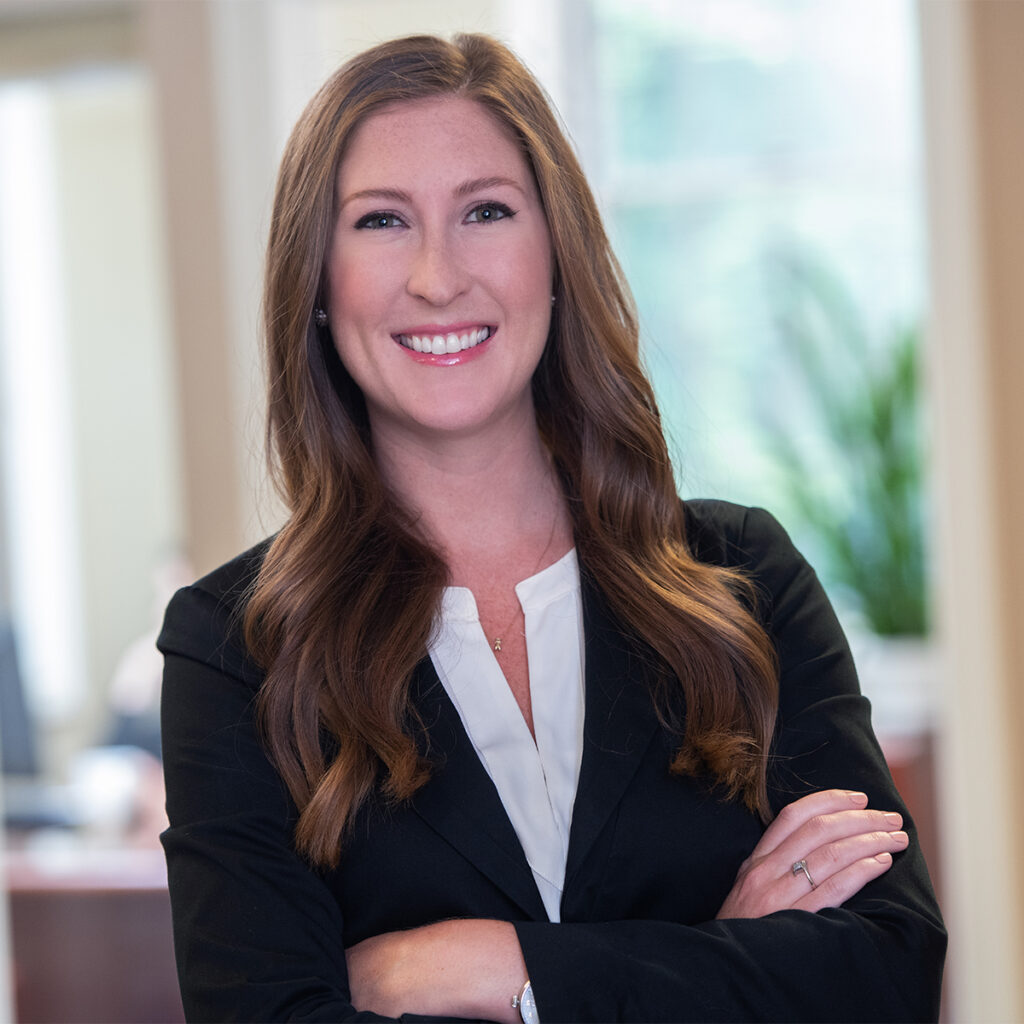