Mr. Anderson founded Anderson Economic Group in 1996, and serves as a principal and Chief Executive Officer in the company.

Anderson Economic Group is one of the most recognized boutique consulting firms in the United States, and has been a consultant for states such as Michigan, Kentucky, North Carolina, Wisconsin and Ohio; the Province of Ontario; manufacturers such as General Motors, Ford, DaimlerChrysler, Honda; retailers such as Meijer and Kmart; telecommunications companies such as SBC and AT&T; utilities like ITC;  the University of Michigan, University of Chicago, and other colleges; and the franchisees of Anheuser-Busch, Molson, Coors, Miller, Harley-Davidson, Mercedes-Benz, Suzuki, Cadillac, Chevrolet, Ford, Lincoln, and Avis products.

Mr. Anderson has written over 100 published works, including the Economics of Business Valuation from Stanford University Press. Four of his articles, “Pocketbook Issues and the Presidency,” “The Value of Private Businesses in the United States,” “Policy Uncertainty and Persistent Unemployment,” and “Blue Smoke and Seers: Measuring Latent Demand for Cannabis Products in a Partially Criminalized Market” have earned awards for outstanding writing from the National Association of Business Economics.

Mr. Anderson has taken a leading role in several major public policy initiatives in his home state. He was the author of the 1992 Term Limit Amendment to the Michigan Constitution, and the 2006 initiated law that repealed the state’s 4-decade-old Single Business Tax. His firm’s work resulted in a wage increase for Home Help workers in 2006, the creation of a Michigan EITC in 2008, and the repeal of the item pricing law in 2011. Before founding Anderson Economic Group, Mr. Anderson was the deputy budget director for the State of Michigan under Governor John Engler, and Chief of Staff for the Michigan Department of State.

Anderson is a graduate of the University of Michigan, where he earned a Master of Public Policy degree and a Bachelor of Arts degree in political science. He is a member of the National Association for Business Economics and the National Association of Forensic Economists. The Michigan Chamber of Commerce awarded Mr. Anderson its 2006 Leadership Michigan Distinguished Alumni award for his civic and professional accomplishments. The University of Michigan, Ford School of Public Policy awarded him its Neil Staebler Award for civic participation in 2014. 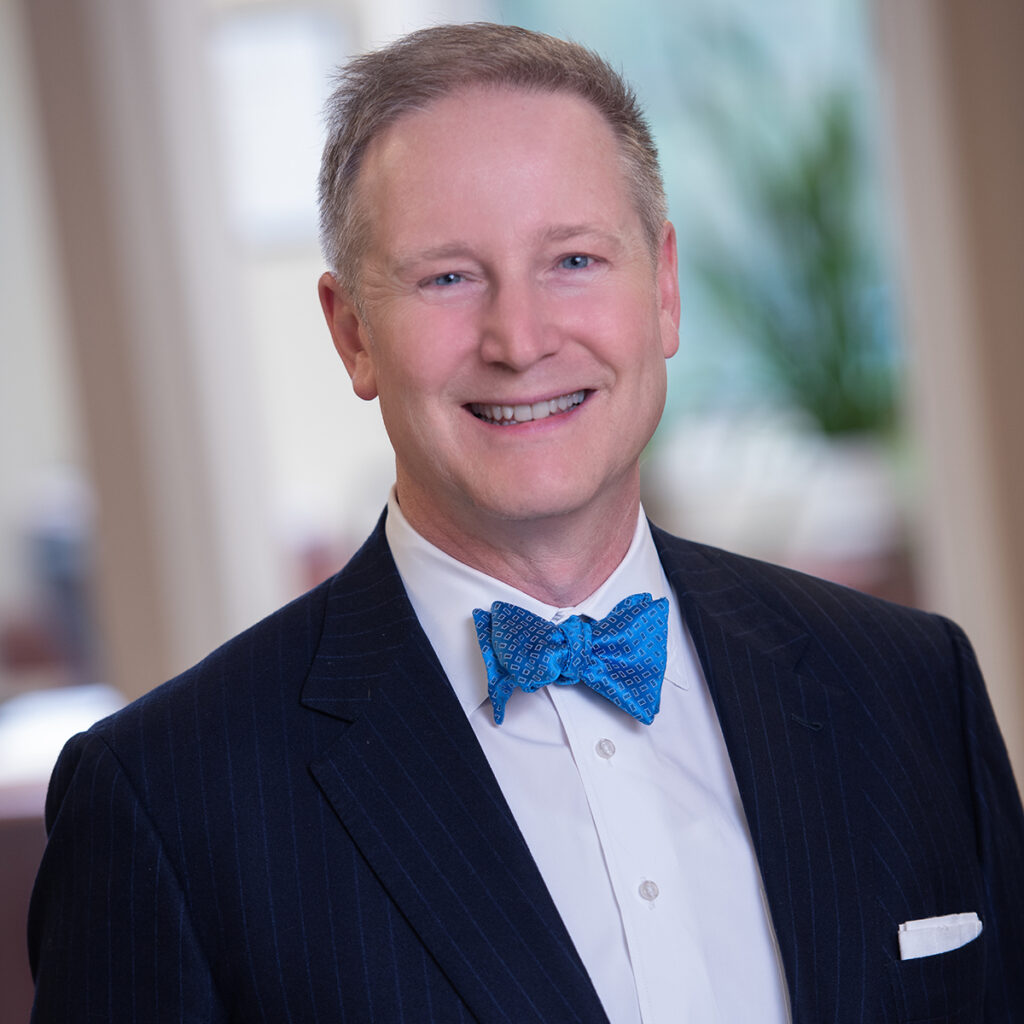